Following the success of Tracey Ullman's Show, Tracey and co returned to BBC1 with this satirical sketch series, co-written by and starring Larry. He appeared in numerous roles throughout the series, most notably playing the ever calm Philip May opposite Tracey's increasingly fraught Prime Minister, skewering each step in the Brexit saga as it unfolded.

To ensure the material covered was as up-to-the-minute as possible, much of each episode was written and filmed just days before it was transmitted. As such, the show often made the news as much as it mirrored it, with Tracey's take on Jeremy Corbyn even referenced by his real-life counterpart in Parliament. 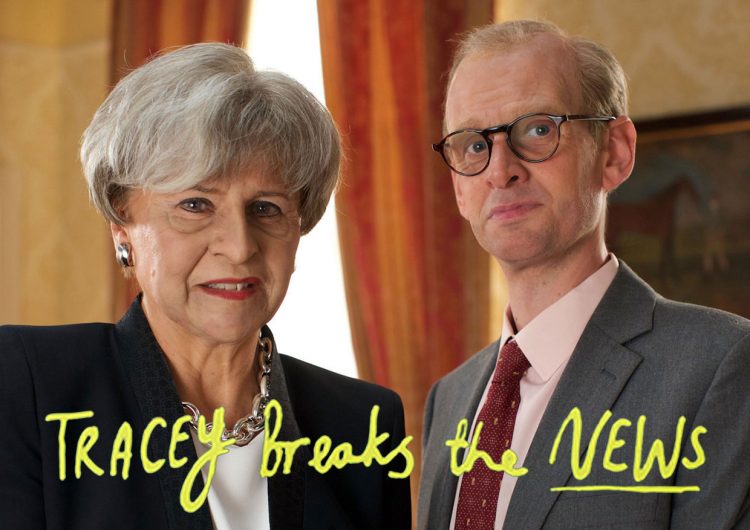 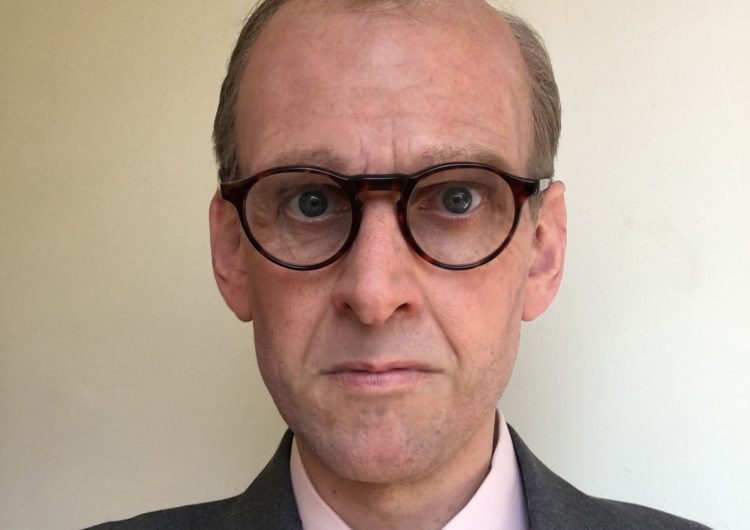