Yonderland is the hit fantasy sitcom, devised by the core cast who met on Horrible Histories, with Larry as showrunner. It follows the adventures of bored housewife Debbie Maddox (Martha Howe-Douglas), who learns that she is fated to save the mystical world in her kitchen cupboard. The show is produced by Working Title for Sky 1.

Written and performed by the sextet of Mat Baynton, Simon Farnaby, Jim Howick, Martha Howe-Douglas, Ben Willbond and Larry himself, the show is a multi-character comedy which deftly juggles gleeful silliness with tightly paced story-telling. The cast share the screen with a vast array of puppets (developed by long time Jim Henson collaborators, Baker-Coogan) and such guest stars as Mackenzie Crook, Anthony Head, Alison Steadman and Stephen Fry.

The show, which was nominated for the International Rose d'Or for Best Sitcom, returned for a third series in Autumn 2016, followed by a double-length Christmas special.

"Solidly brilliant telly; bang on the sweet spot" The Times

"A family television classic is born" ★★★★ The Independent 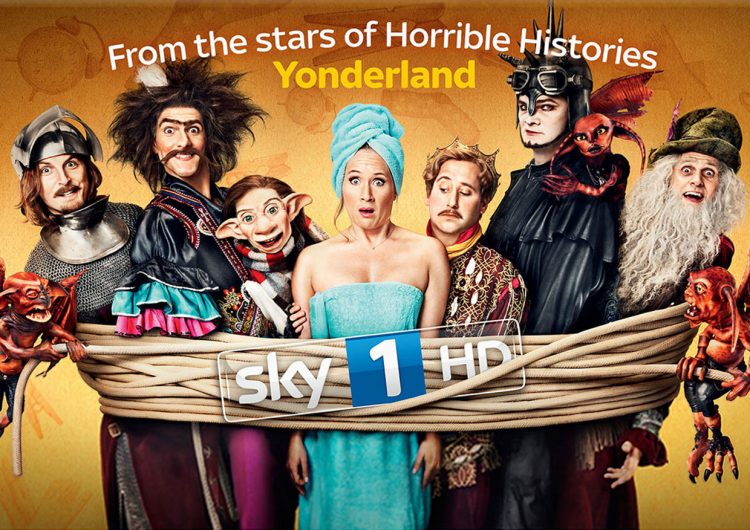 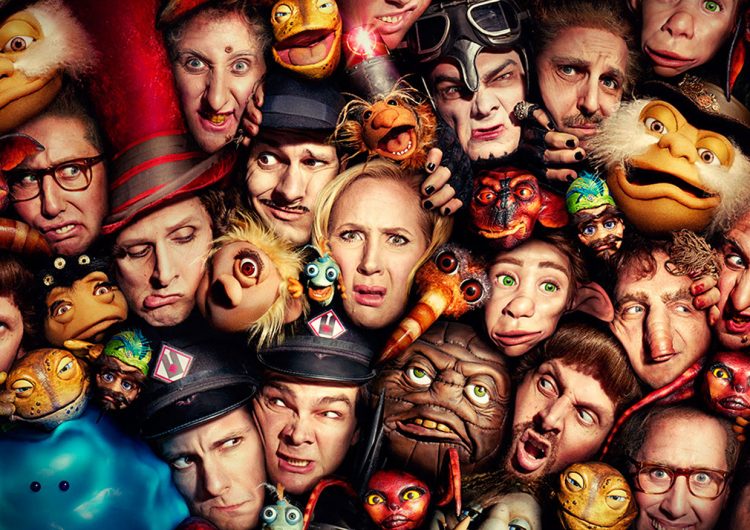 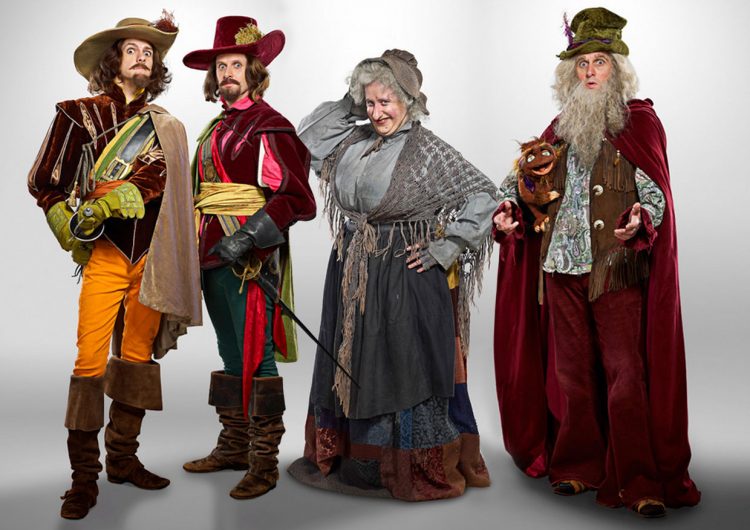 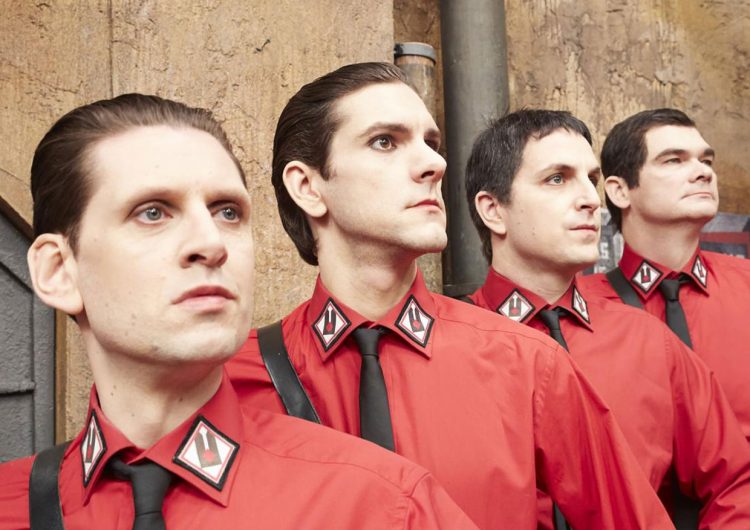 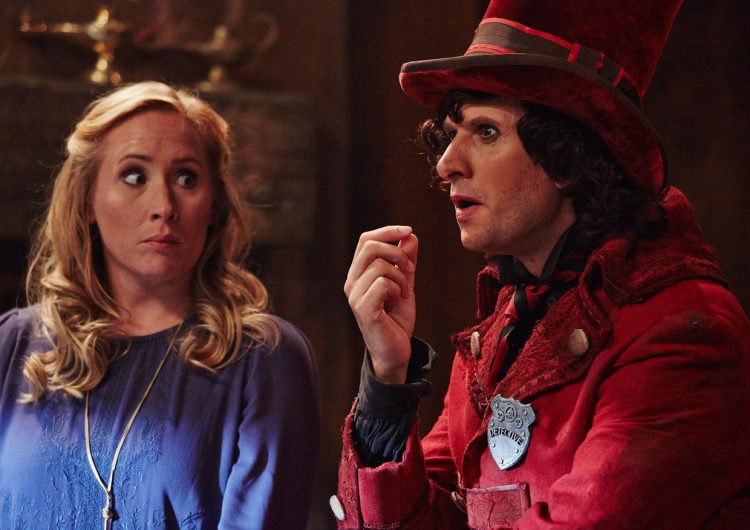