This hysterical historical sketch show, based on the best-selling books by Terry Deary, is now widely regarded as a comedy classic, having won more than 25 major awards, including two British Comedy Awards, six BAFTAs and a Prix Jeunesse Special Award for Best Childrens' Show of the Last 50 Years.

The series, co-written by Larry, stars some of the country's leading comic actors: Mat Baynton (Gavin & Stacey, The Wrong Mans), Jim Howick (Peep Show, Stag), Martha Howe-Douglas (The Office, Armstrong & Miller), Ben Willbond (The Thick Of It, Rev) and Simon Farnaby (The Mighty Boosh, Paddington), as well as Larry himself.

Its unique mix of accurate historical fact and shamelessly silly humour saw the show go from strength to strength, moving from a kids favourite, via cult student success, to mainstream hit, thanks in part to a prime-time BBC1 compilation show hosted by Stephen Fry.

Horrible Histories has also had a spin-off quiz show, Gory Games, and even its very own 'Prom', broadcast live from the Royal Albert Hall - both of which were co-written and performed by Larry.

"A boundary-pushing sketch show... more laughs than most post-watershed comedies ...a comic gem." The Telegraph

"One of the best shows anywhere" Radio Times

"I defy anyone to watch Horrible Histories' Grim Reaper dancing around in death's waiting room... and not warm to this show" The Guardian

"Slapstick gags and hilarious pastiches... our favourite take on British history... We wish history had been taught like this in our day!" TV Times

"Everything that Blue Peter isn't - fun, filthy and genuinely engaging in a peer-to-peer way." The Independent 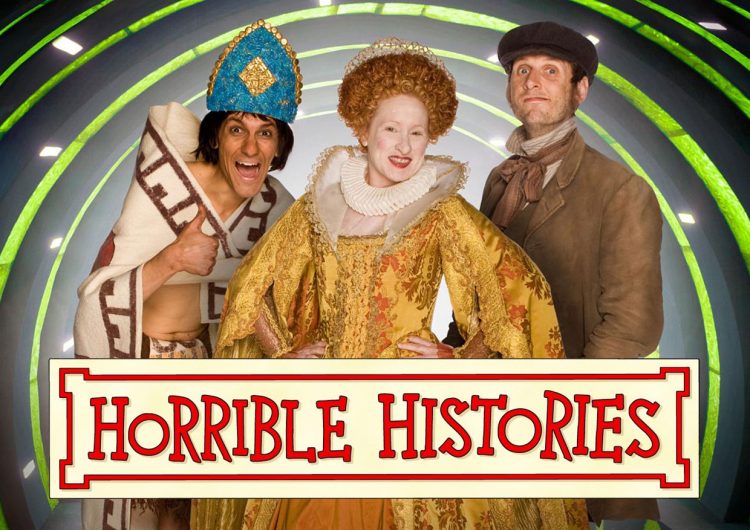 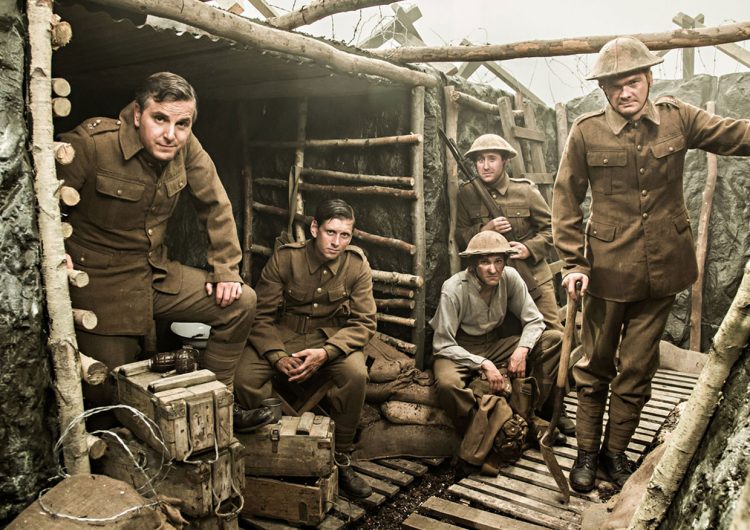 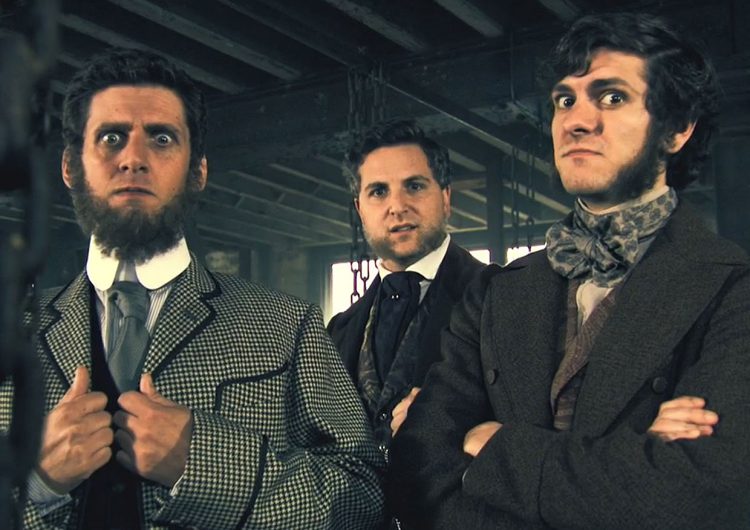 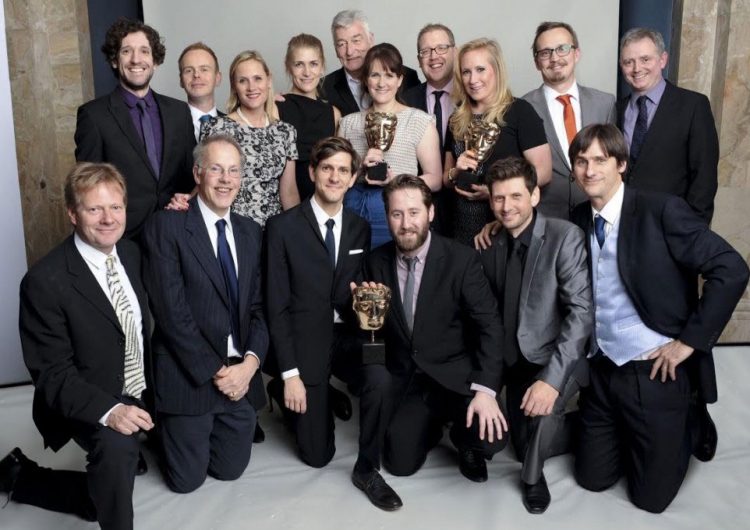