Released in 2015, to critical acclaim, Bill is a comic take on Shakespeare's missing years, which sees the young bard become embroiled in a plot to kill Queen Elizabeth. Co-written by Larry and Ben Willbond, Bill is the first big screen outing for the six-strong lead cast of Horrible Histories / Yonderland, who, between them, portray more than 40 different characters.

The film co-stars Helen McCrory (Harry Potter, Skyfall) as Queen Elizabeth, with a cameo from Damien Lewis (Homeland, Wolf Hall), alongside a host of fantastic comic actors, including Rufus Jones (W1A, Hunderby, Stag), Richard Glover (The Casual Vacancy, Into the Woods) and Justin Edwards (The Thick of It, Paddington).

Described as “the funniest movie this year” (The Sun) and “a crowd pleasing treat” (Mark Kermode, The Observer), the film was released to four star reviews in Autumn 2015, and is now available on DVD and VOD.

Bill was produced by Punk Cinema and Cowboy films for BBC Films / BFI, and was directed by Richard Bracewell. 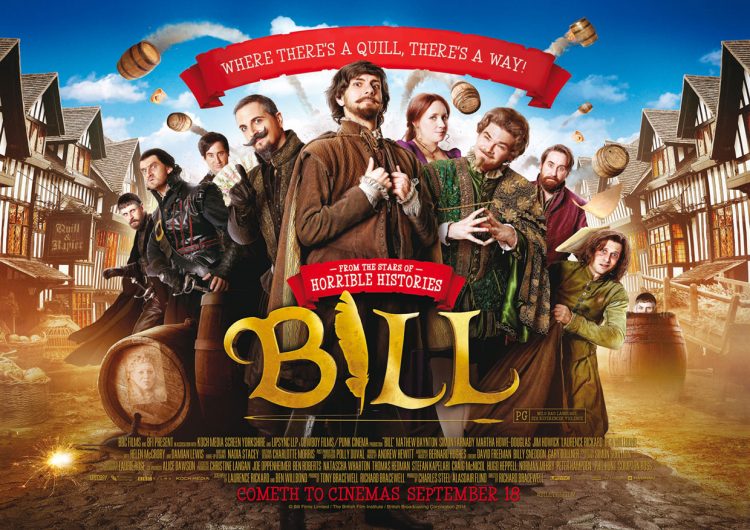 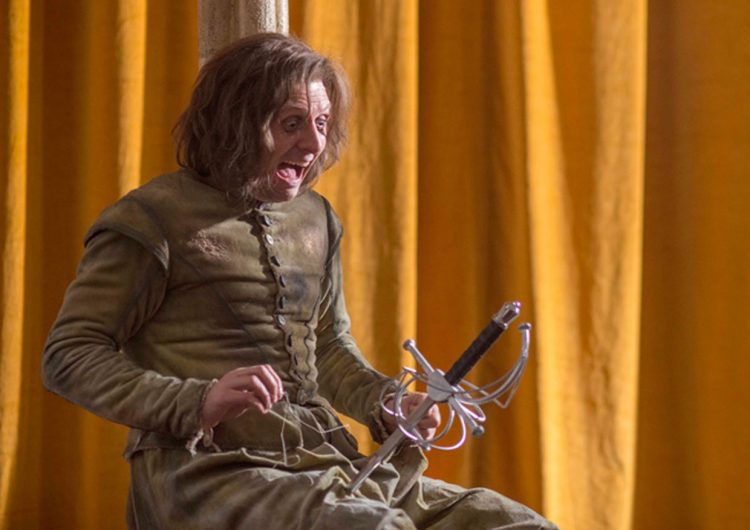 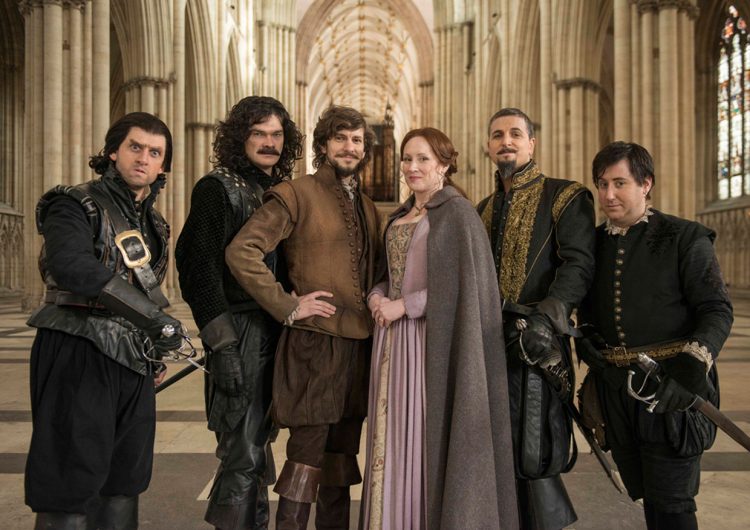 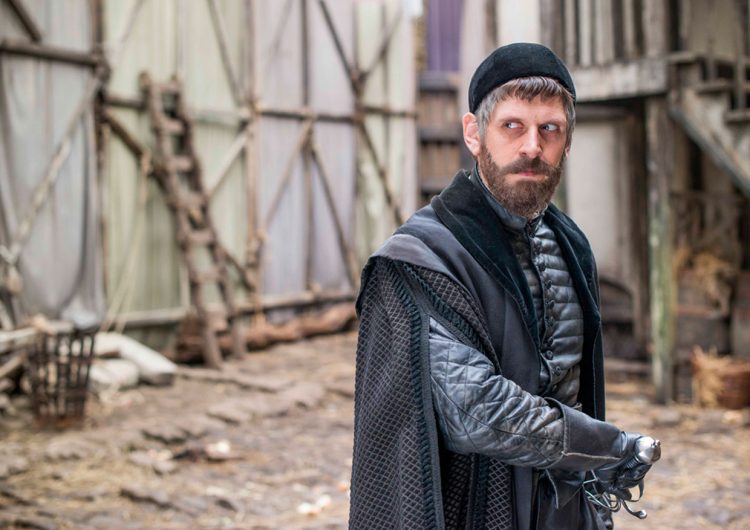 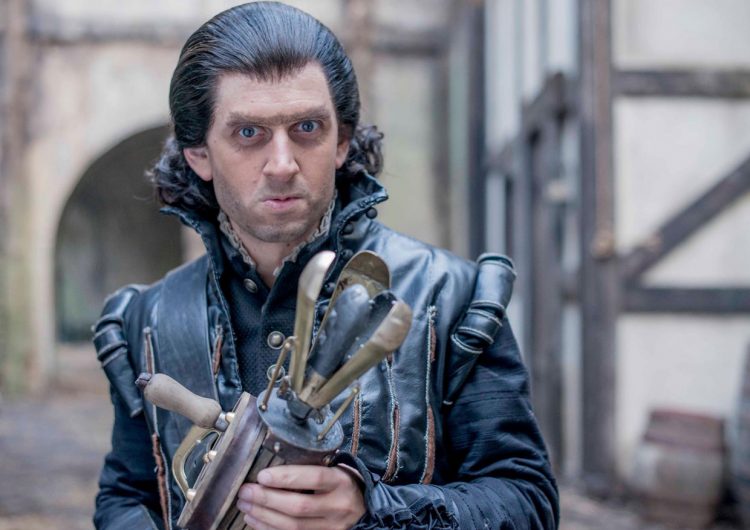