Coming up with our fourth project together might just be the death of us...

So, the six of us met up once again in a (very stuffy) room in Holborn to settle on an idea that made us all laugh. We came up with Ghosts on day one. Of course, no one goes with the idea they come up with day one, so we then spent several weeks developing a number of other ideas before realising that the one that made us all laugh the most was the one that we’d come up with on day one. 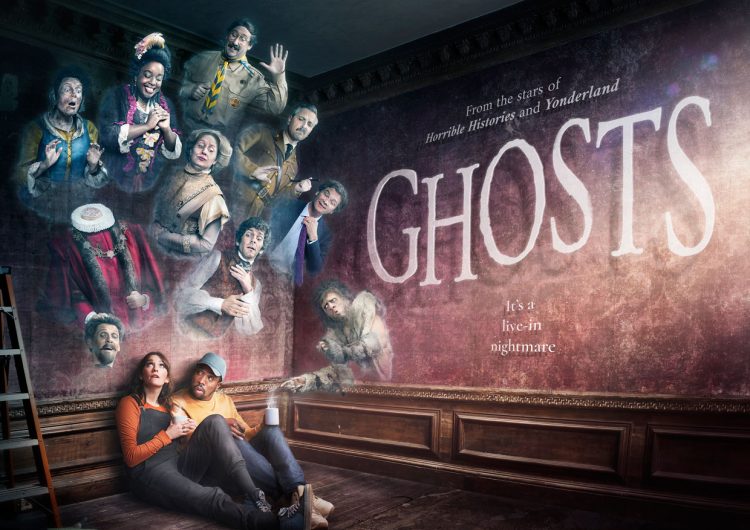 Our reservation with it was that stories need ‘stakes’ to be compelling, and ghosts – who, by their very nature, cannot be put in mortal danger and have no need for money, food, oxygen etc – don’t have very much to put on the line. So how do you inject peril into stories about people with nothing to lose?

The breakthrough came with the very simple realisation that any spirit condemned to spend eternity haunting the place where they died, would probably feel hugely protective towards it. Imagine the affection you have for the home you grew up in, but multiplied by several hundred years of memories and familiarity. So all we needed to do was put their home at risk – specifically by introducing some living people with big plans to change the place beyond recognition. And with these living people also come the normal mortal worries about bills and death and more bills... Suddenly we were positively swimming in stakes, and the idea began to snowball.

In collaboration with our Executive Producer from Yonderland, we fleshed the idea out into the framework for a whole series, and approached the BBC, who, thankfully, saw the potential in what we were trying to achieve. 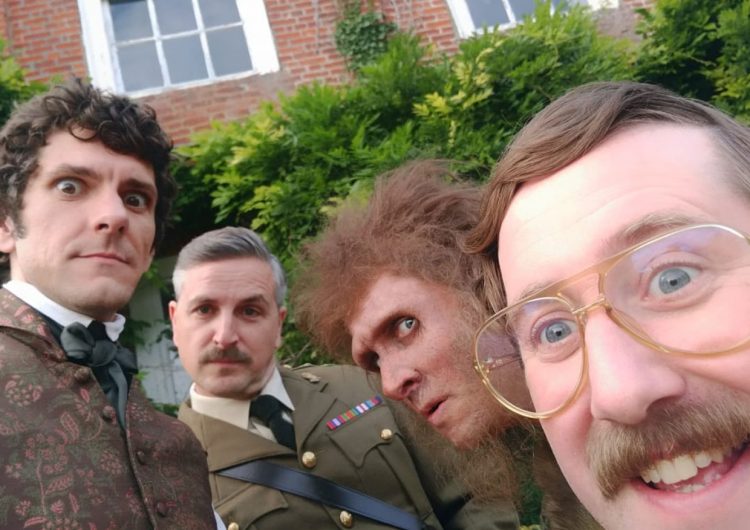 Two years on, and with the final episode of the series now in post production, we cannot wait to share our latest slice of silly with you. For some, the first chance to see Ghosts will be at the BFI on April 13th, where we are holding a premiere screening with cast Q&A as part of the Radio Times Television Festival.

But for most people Ghosts will be entering your home via your television (a bit like that one in Poltergeist) on BBC1, starting on Monday 15th April at 9:30pm.